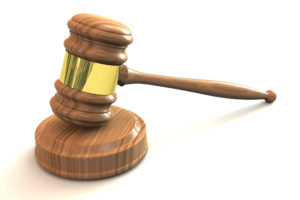 The suspect is a 28-year-old resident of Atco, which is an unincorporated municipality in Waterford Township, New Jersey. According to the Camden County Prosecutor’s Office, police found the suspect in possession of images and videos of child pornography.

Police launched an investigation into the suspect after getting an anonymous tip that he might be in possession of illegal sexual images of children. Police eventually obtained search warrants for the suspect’s house in Atco NJ and his motor vehicle.

In addition to facing serious prison time and the loss of his job as a corrections officer in Camden County NJ, the suspect could also be subject to an investigation by the Division of Child Protection and Permanency (DCPP), formerly known as the Division of Youth and Family Services (DYFS), because the case involves sex crimes against children.